Home / cartoon / Presentations / Ain’t nothing plain on OUR Plains

Ain’t nothing plain on OUR Plains 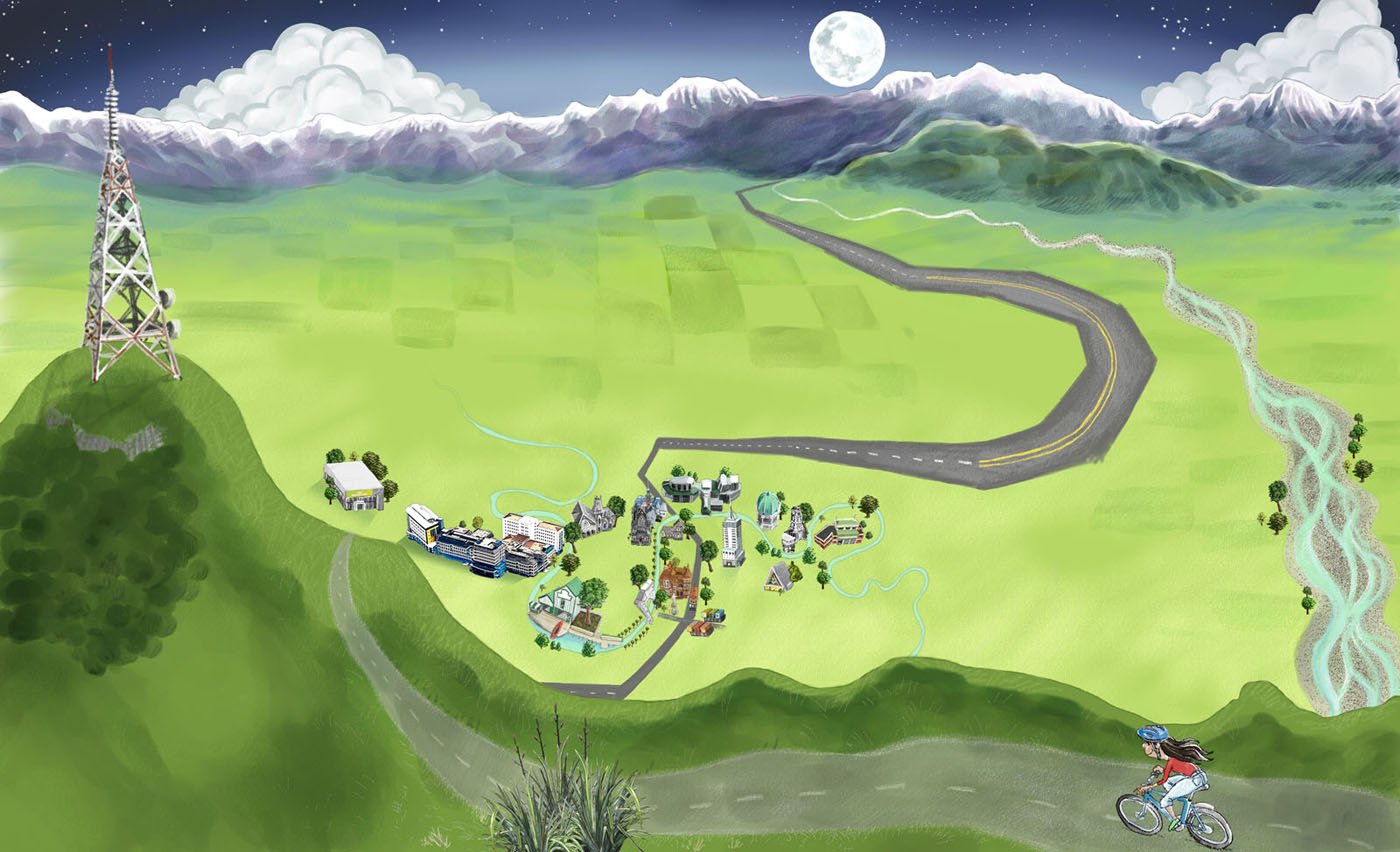 On Christchurch’s Port Hills, atop a spot known as “The Sugarloaf” stands a grand antenna sending telly to everywhere you can see.

Down below, scattered between trees and swaying grasses are the dwellings of 400,000 individuals: barely noticeable if you don’t look.
And beyond that, between this settlement and the great Southern Alps (beneath the silvery moon)….

….an unfortunate update and backup of the site left the rest of this article in the abyss of “well composed and funny but completely erased” literature.

It noted the difference between the mathematical plane which is a flat surface (from which our airborne vehicle gets its name because of its wings) and the word for “not pretty, boring and unsweetened” which is “plain.”

In fabulous humour and impeccable reasoning it led us to wonder why Canterbury is called a plain instead od a plane.

Fabulous and impeccable it may have been, but it WAS a throwaway post to herald the addition of another pic to thecartoonist’s gallery, so I won’t even try to recapture its magnificence… so sorry to posterity… it was more about the moment. 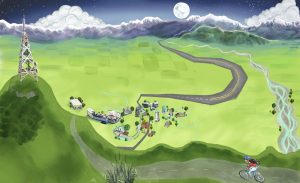