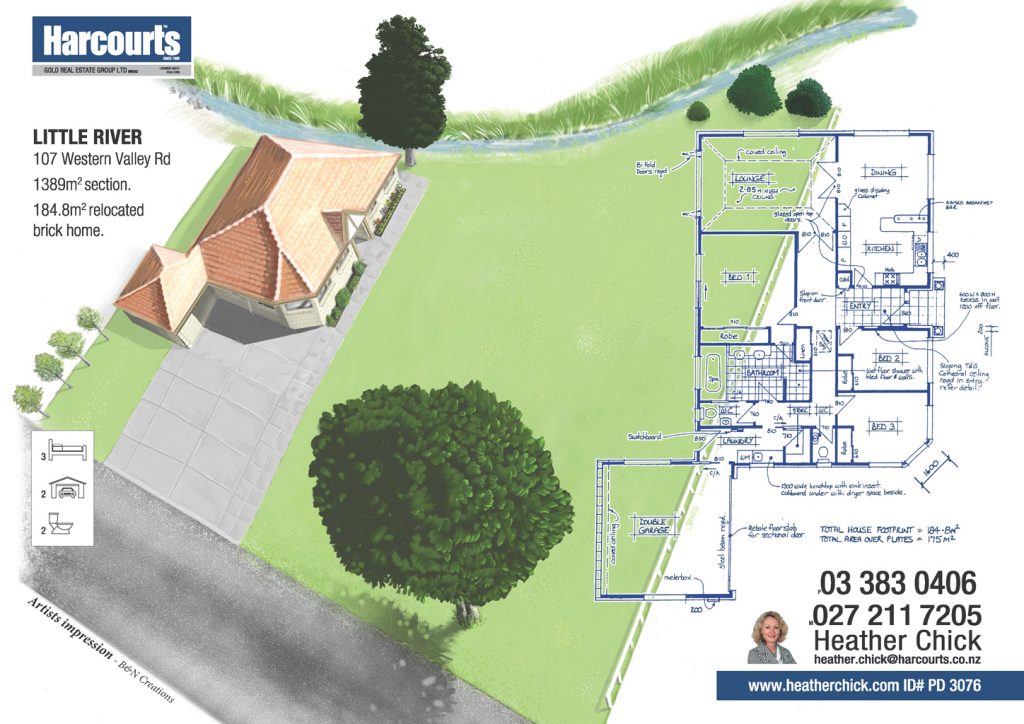 The investors need to see the planned building before they sign the cheque… You have the dibs on a property but don’t want to invest in it until you have a definite buyer… you want to sell a landlord on leasing his site to you for a planned business… Some artistic flare is required to visualise what the place might look like once you’ve finished the job and the money’s in your pocket. Artistic flare is something we have in surplus.

The picture above was for an investor who planned to move a red zoned house to an out of town property but needed a buyer before spending on cartage and rebuilding costs.

The following poster was a planned subdivision before the quake. It didn’t go ahead, but by first gauging interest the investor saved himself millions of dollars in rates. This visualisation was for, you guessed it, a purveyor of fine farm buildings with a unique wide span construction requiring no internal support posts. Above and below was the visualisation for the owner of a well known coffee booth in the cleared quake land of Sydenham suburb (you’ve been there! The little shed with the LEGO facade)

He had designs to move up from his booth to a permanent shop on the ground floor of a nearby building. This was the tool he used to support his proposal. Some earlier posters he commissioned for his existing site were gratefully paid in coffee beans. YUM! Local roast. 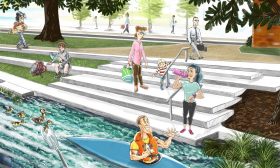 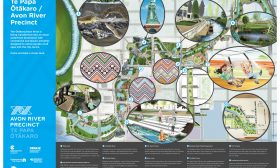 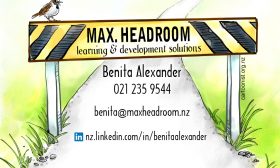 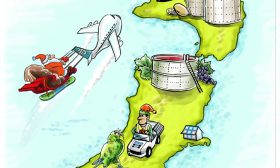