Home / History / Martian Law / Meanwhile, back on the Metropelos…

Meanwhile, back on the Metropelos… 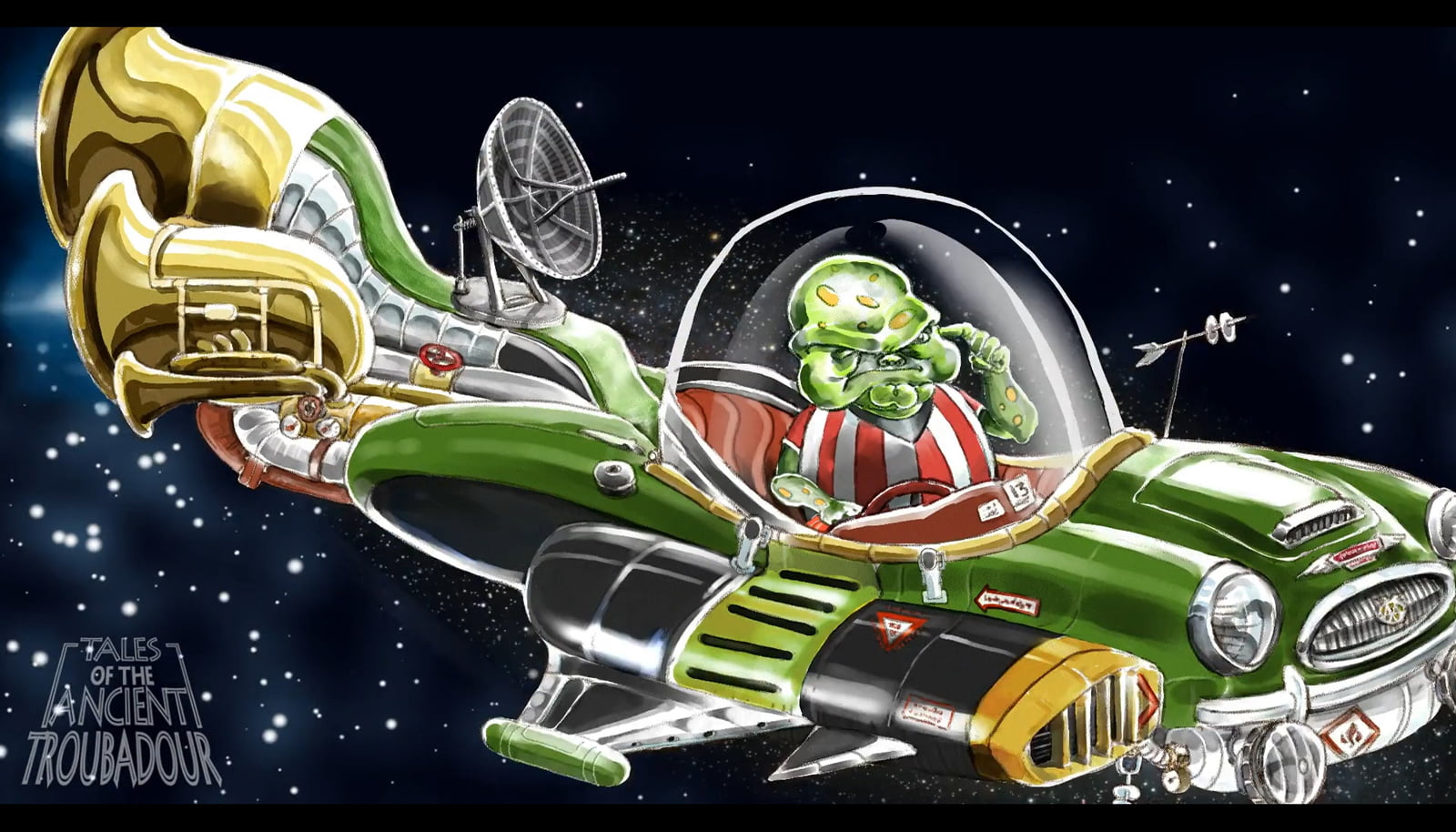 SO. While all THAT was going on in Mars (as we know it from Marty’s perspective in the77), what was happening on the ol’ Mother Planet? If Marty’s been a lawman for forty years, what time is it on Earth, and can we fit in another coffee before dinner?

Before we start, let’s have a little bit of fun with ancient Greek. DID YOU KNOW that Metro means ‘mother’? This certainly doesn’t bode well for the ubiquitously modern metro-men: their secret is now well out!
Before we reveal the meaning of Pelos let’s look at a similar word: Polis.
Polis directly translates to ‘city,’ a Metropolis is the ‘mother city.’ We get ‘police’ and ‘politics’ from polis, evidently we’ve only been breaking laws and bamboozling our fellow man with double speak since the invention of urbanity.
Pelos means almost the same thing, because it literally means ‘mud.’ a fitting name for the patch of dirt we called home when we were young.
So, Metropelos, Earth, our home soil.
(A more literal word for mother-world would be Metrokosmos, but kosmos means both World AND Universe. International mail has enough troubles already!)

Now, here’s the juice: back on Earth- while Marty is barricading bottled brains, impounding people who promote politics in public and zapping zoobiotic zombie potplants- WE are enjoying the late eighties. But the strange thing is, it’s not the same eighties we’ve compared notes on and swear existed. (The Mandela effect? Nah! No conspiracy here: we’re ALL just mistaken as it turns out.)
Fear not, we can all agree pop culture happened as we remember it: 2000AD comic was DEFINITELY a thing. Still is.
But… America never pulled its participation in ‘Nam. The conflict is now vastly more pedestrian than a decade and a half earlier though.

The strange result was the lack of peacetime hubris and all that implies.

In parallel, Britain never left the Commonwealth and today remains vigilant in a relationship of supply and protection (“Vote ‘Remain’ people of Britain!” Their great conservative slogan) . The United Kingdom never became a European province through the tricksy tendrils of a “trade agreement.”

These differences are all very well, but the consequences of them are not to be understimated… as you will see in future posts.

← The Martian Conspiracy-Part 1 ← Aged Care and the Preserving Jar